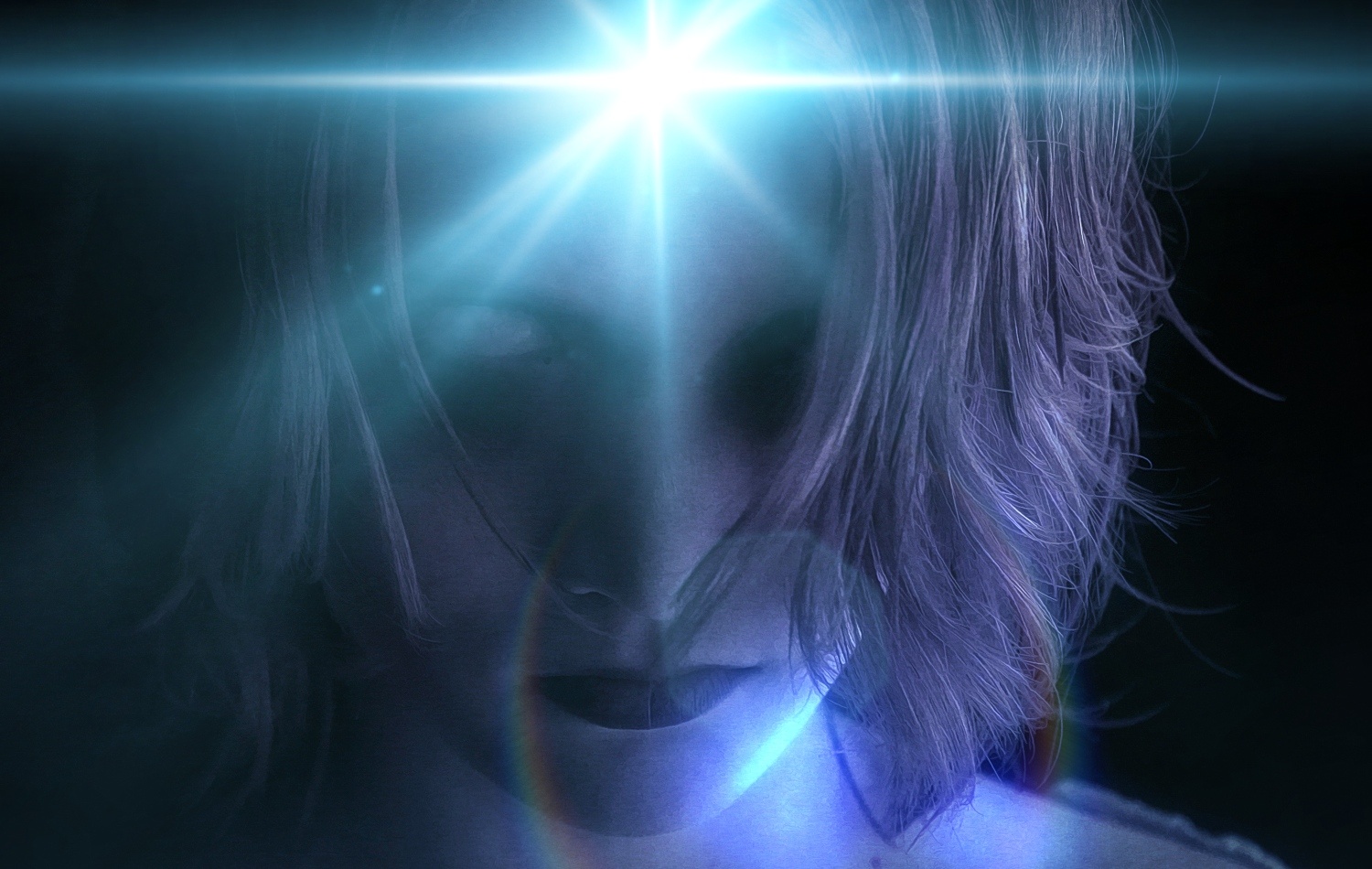 The Demon Azazel/Azazil the Jinn GateKeeper. Who is Azazel? What does his name mean? Welcome to thee Ancient Mystery.

The name Azazel in Arabic is Ḥārith; (the name of the devil before he was expelled from heaven.) In some reports, he is seen as an archangel but at the same time regarded as a jinn.

The name probably derives from Azazel, the fallen angel in the Book of Enoch, Azazel’s name alone means he is among the archangels.

In the Sahaba reports, before Iblis was expelled from heaven, he was called Azazil (Azazel).

There are two different depictions of Iblis/Azazel. One with Azazil begins as a noble angel who later loses his position. The other counts him as an ignoble jinn, who works his way up to heaven.

Azazil is the leader of angels and sent by God to terminate the jinn, who lived on earth before humanity.

After his victory, he grew arrogant and declined God’s command to prostrate himself before Adam. Arguing that he was superior to humans, God expelled him from heaven. In an 8th century Ismaili work, Azazil is the first creation of God, the High King.

God gave him the power of creation, but Azazil boasted with his loaned power, claiming divinity for himself.

Every time, Azazil again claims to like God, he and his fellow angels lose colour, becoming darker and inferior. The angel was thrown into lower celestial spheres until they end up on the earth, which is made out of Azazil’s creations’ essence.

As with the Gnostic Demiruge, the demon Azazil traps the heavenly realm’s life-forces and captures them in the material realm.

As god of the desert

One Reply to “The Demon Azazel – the Angelic Jinn Gate Keeper?”