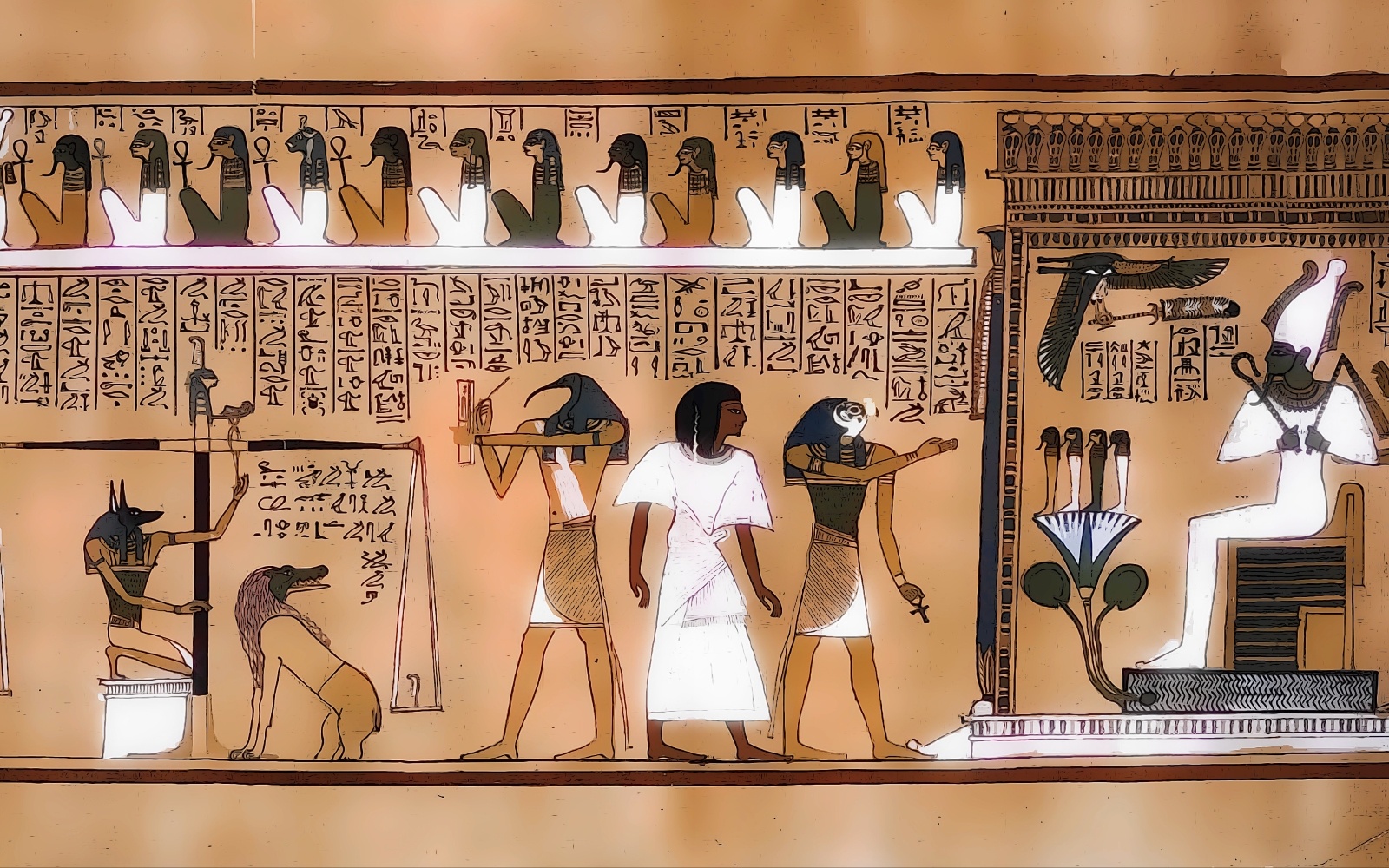 THE EGYPTIAN GOD OF WISDOM: THOTH

The weighing of words, not of the Heart.

Thoth’s knowledge and powers of calculation measured out the heavens and planned the earth and everything in them. His will and power kept the forces in heaven and earth in equilibrium.

Thoth’s skill in celestial mathematics made proper use of the laws (maāt) upon which the foundation and maintenance of the universe rested.

He who directed the motions of the heavenly bodies and their times and seasons; and without his words, the gods, whose existence depended upon them, could not have kept their place among the followers of Rā”—but would presumably have disappeared into another universe.

The Weighing of Words

The Egyptian god Thoth is the Judge of the dead. The Recorder and Balance of all “words,” as such, a Recording Angel, testing the soul in the Balance Hall of Osiris. Entitled the “weighing of words.” But these “words” were not uttered by man. Nor even the “reasons” he thought he had for his deeds. Instead they are innermost intentions of his soul, the ways of the will of his being.

However, this doctrine of “words” as expressions of will had, in addition to its moral significance and magical application. “The whole efficacy of prayer depended upon the manner and tone of voice in which the words were spoken.” Fundamentally, Thoth was the teacher of these “words-of-power” and how to utter them; he was the Master of what the Hindus would call mantra-vidyā, or the science of invocation or sacred chanting.

In a book called The Book of Breathings;: The Egyptian god Thoth, is the most mighty God, the Lord of Khemennu, cometh to thee, and he writes for thee; The Book of Breathings with his fingers. Thus thy soul shall breathe forever and ever. Thy form shall be endowed with life upon earth. Thou shalt be made a God, along with the souls of the Gods. They shall be the Heart of Rā for thee, and thy members shall be the members of the Great God.”

For more information on the weighing of words by the Egyptian god Thoth, please watch the documentary.

One Reply to “Egyptian god Thoth – Weighing of Words”