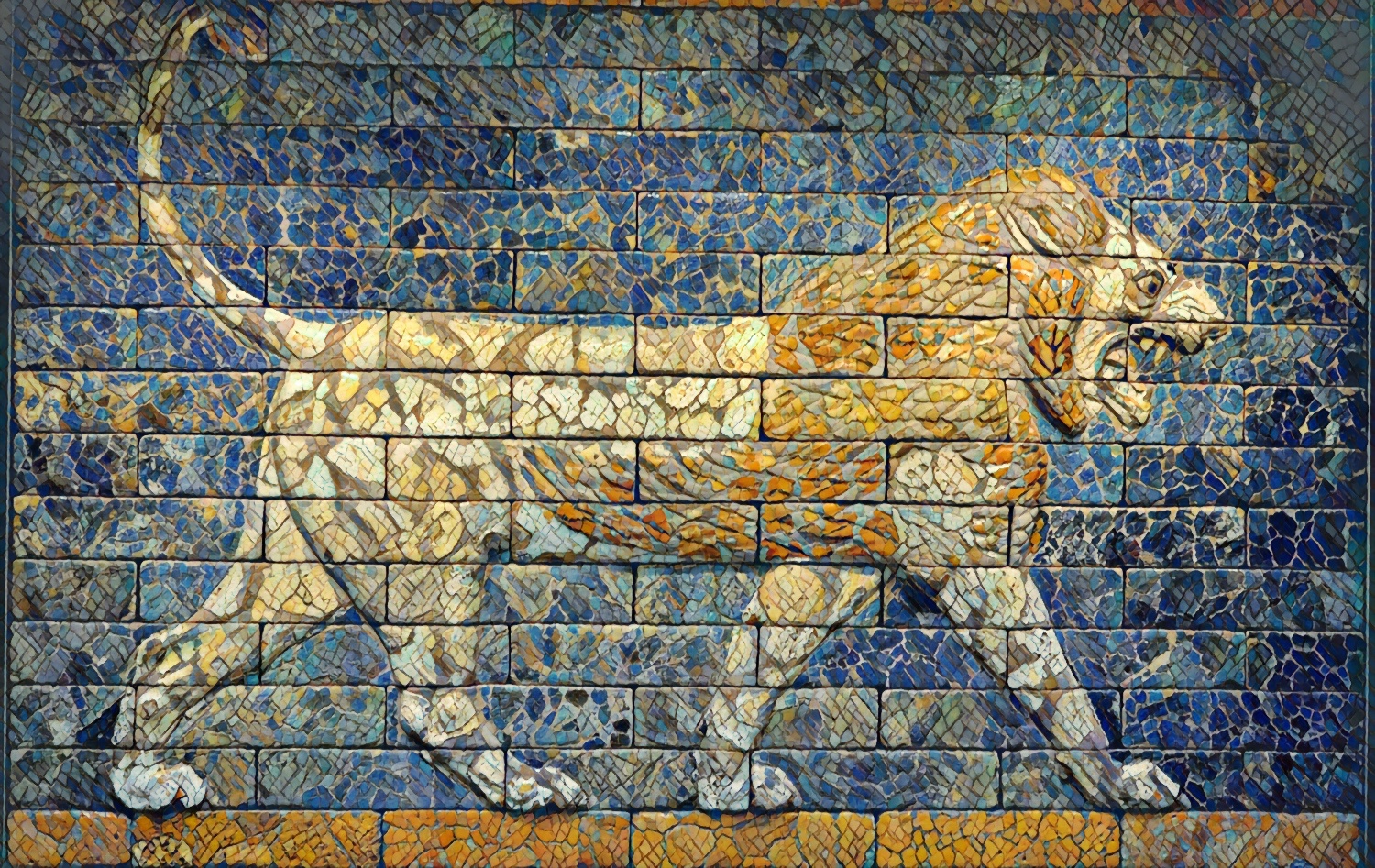 The Giant King Gilgamesh and the Wild Man Eabani. The Anunnaki also play a prominent role in the Epic of Gilgamesh. I look at the Epic in detail. Using information from Professor A.H.Sayce and Lewis Spence and my very own all-seeing eyesight.

Contents of the Epic

The epic, which centres around the ancient city of Erech. Relates the adventures of a half-human, a half-divine hero, Gilgamesh by name, who is king over Erech/Uruk. Two other characters figure prominently in the narrative, Eabani, who typifies primitive man, and Ut-Napishtim, the Babylonian deluge myth hero.

The three would seem to have been originally the hero of a separate group of traditions which in time became incorporated. More or less naturally, with the other two. The first and most important of the trio, the hero Gilgamesh. The figure may have been at one time a real person, though nothing is known of him historically. Possibly the exploits of some ancient king of Erech/Uruk have furnished a basis for the narrative.

His name (for a time provisionally read Gisdhubar, or Izdubar, but now known to have been pronounced Gilgamesh); suggests that he was not Babylonian but Elamite or Kassite origin. From indications furnished by the poem itself, we learn that he conquered Erech/Uruk. Although, the myth focuses on Gilgamesh and Eabani. The Anunnaki are also housed within the legend of Eabani itself, Ishtar, Anu and the Great Bull of Heaven, and of course, Ishtar’s dark side is the brightest. The Bow Star from Heaven used to defeat the Chaos Dragon Tiamat.

Myths and Legends of Babylonia and Assyria by Lewis Spence – 1917: https://www.wisdomlib.org/mesopotamian/book/myths-and-legends-of-babylonia-and-assyria/d/doc7162.html

One Reply to “Gilgamesh and the Wild Man Eabani/Enkidu”