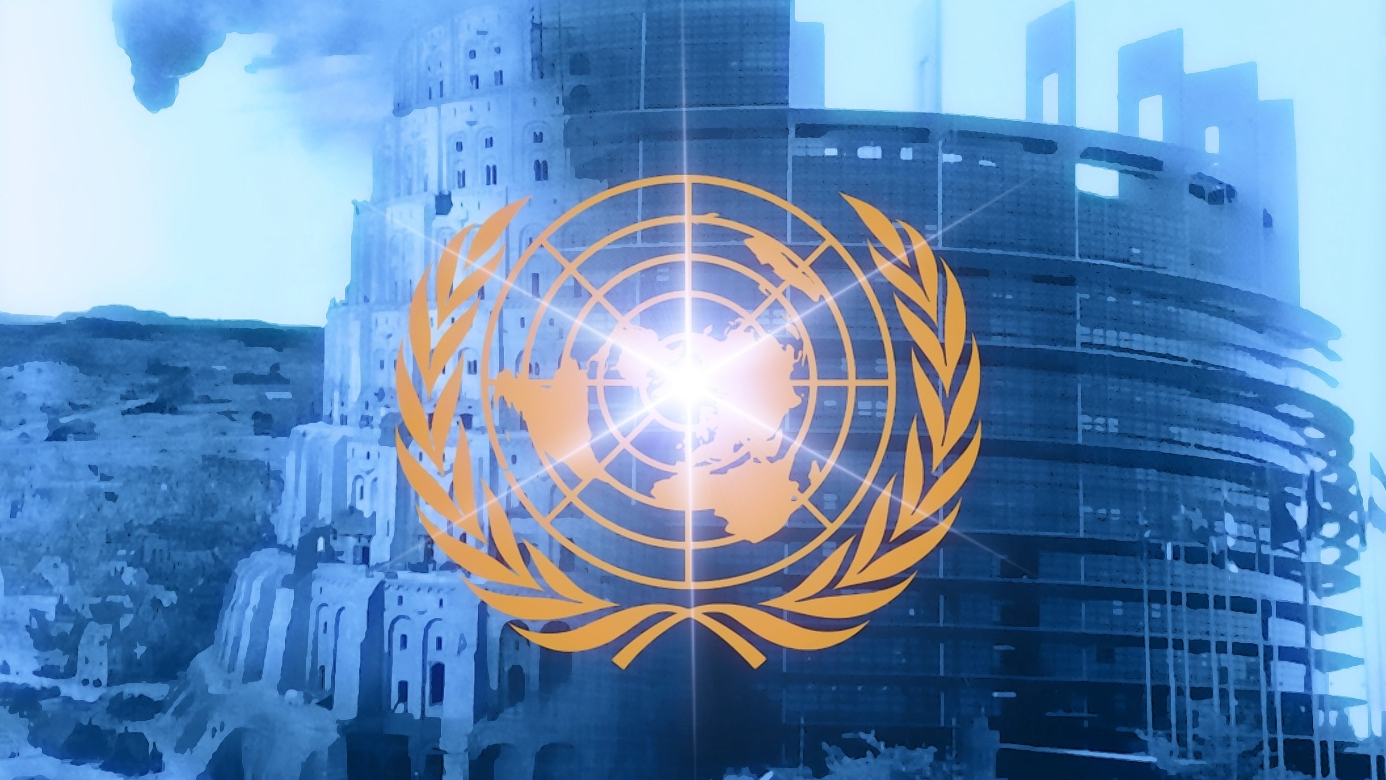 The Tower Tarot XVI 20-20. The Tower XVI is the 16th trump or Major Arcana card found in most Italian-suited Tarot decks, for example. Used in-game playing since the 15th century, as well as in divination since the mid-19th century.

The XVI should not be dismissed so easily X meaning 7, V meaning weapon and I meaning magician all of which can also have the same meaning.

The Devil and the Tarot Cards

The Tower, the only three symbols of the lord of time. The card immediately follows The Devil in all Tarots that contain it and connected with sudden, disruptive, revelation, and potentially destructive change. Early, painted decks, as in the Visconti-Sforza tarot, do not contain it, and some Tarot variants used for game playing omit it.

Early printed decks that preserve all their cards do feature The Tower. In these decks, the card bears a number of different names and designs.

The Tarot of Paris (17th century), here the image depicted is the Devil beating his drums, in front of the underworld’s mouth; here the card is La Fouldre, -“The Lightning”.

The Tower, interpreted as meaning danger, as in; crisis, sudden change, destruction, higher learning, and liberation.

In the Rider-Waite deck, the top of The Tower is a crown, that symbolises materialistic thought bought cheap. The Tarot of Marseilles merges the two concepts and depicts a burning tower struck by lightning or fire from the sky.

Its top section dislodged and crumbling. Two men are in mid-fall, toward a field of multi-coloured balls.

Explanations for reading cards have been attempted, for instance. It may be a reference to the biblical story of the Tower of Babel. In the Story of Babel God destroys a tower built by mankind to reach Heaven.

The Tower; interpreted as a meaning danger, crisis, sudden change, destruction, higher learning, and liberation. In the Rider-Waite deck, the top of The Tower is a crown. It symbolises materialistic thought bought cheap.

The Manchiate Deck, the Tower Tarot Card is associated with the planet Mars.

No divination system using this pack of cards ever existed in previous centuries.

Where as of this symbolic and cosmological content, in recent years tarot occultists have proposed systems of divination and the cartomancer that use the minchiate deck.

In Charles Godfrey Leland’s 1890 book Aradia, or the Gospel of the Witches; for instance an incantation specifies the use of “40 cards.” In particular the cards were renamed in the spell as 40 gods, invoked to compel the goddess Laverna to do the caster’s bidding.

Paul Huson has speculated that these 40 cards are the 40 trumps of the minchiate deck.

The Pictorial Key to the Tarot, by A.E. Waite, ill. by Pamela Colman Smith [1911] https://www.sacred-texts.com/tarot/pkt/pktar16.htm

Angel of the Lord [Malach Elohim]

The true purpose of the angel…

END_OF_DOCUMENT_TOKEN_TO_BE_REPLACED

2 Replies to “The Tower Tarot: the Spirit Magicians”