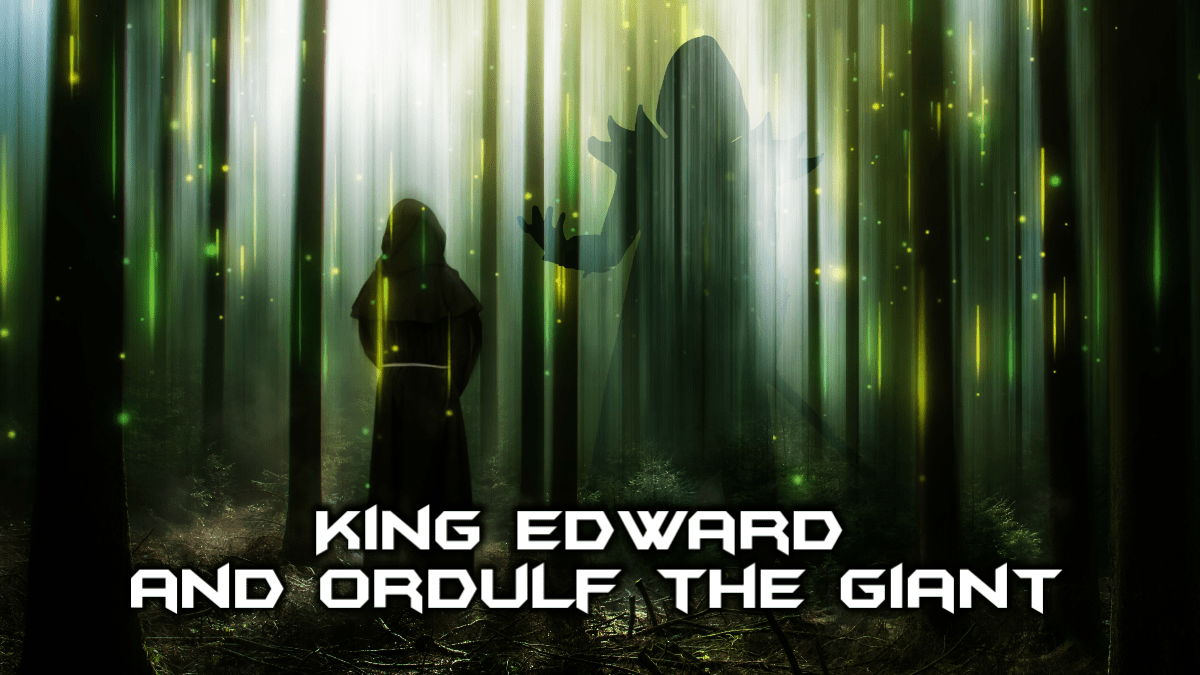 King Edward had a legend attached to his name. In this documentary based on the work of John Milton and his work on Giants in the British Isles namely “Ordulf, the Giant”, I picked up on a real game of thrones scenario where the King and the Giant are friends who come to an untimely bitter end. The mythological turn of events become historical, which leads to being very interesting as you will see.

The stories portray Ordulph as an immortal, a man of Giant size and in possession of extraordinary strength, with which Ordulph intimidated the City of Exeter (a location held by the Templar Knights.) Ordulph buried in a Tomb in Tavistock Uk. The Game of Thrones narrative comes into play during the usurping of Edwards Throne, Edward himself was known as the last Welsh Bard. This could mean that King Edward was the last Priest King of ancient Britain.

Mrs Bray, in her “Traditions, Legends, Superstitions, and Sketches of Devonshire,” says,–“But notwithstanding the superiority of his strength and stature, Ordulph died in the flower of his age. He gave orders to be buried at his abbey at Herton, in Dorsetshire; but was interred in or near the Abbey Church of Tavistock, where a mausoleum or tomb of vast dimensions was erected to his memory, which is represented to have been visited as a wonder. ‘The thigh-bone of Ordulph is still preserved in Tavistock Church.” -Popular Romances of the West of England: The Giants …. https://www.sacred-texts.com/neu/eng/prwe/prwe022.htm

The ancient Giants were all over the Earth according to many texts and scriptures. The Gigantic men, usually known as Nephilim, Giants, Anakim, or Titans among many others, were known as the builder race. Their legacy is still standing and visible in the ancient Monoliths found all around the Earth. Welcome to Ancient Mystery.

I A.Christie (Ancient Mystery) will be presenting all the myths and legends relating to the men of renown, the Giants, here at Ancient-Mystery.com

2 Replies to “King Edward and the Giant Ordulf”